SCROLL DOWN FOR CONCERT VIDEO

“The CIA was using the JLP (Jamaican Labor Party) as its instrument in the campaign against the Michael Manley government, I’d say most of the violence was coming from the JLP, and behind them was the CIA in terms of getting weapons in and getting money in.”(source)

In the middle of all of this, was Bob Marley making his rebel music; uniting people from all walks of life, calling for a permanent stop to the violence, an end to foreign exploitation, and instead the proliferation of peace and justice. 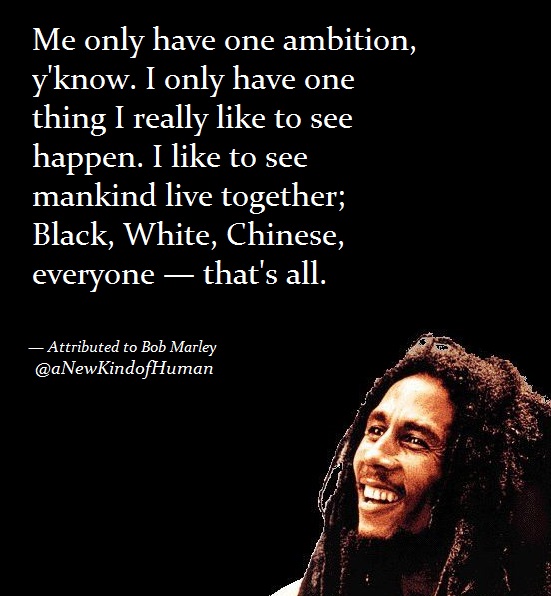 In his efforts to unite the Jamaican people during this time of great violence, division, and madness, Bob decided to play a free non political music concert; the Smile Jamaica Concert.

Two days before Bob was set to play though, there was an assassination attempt made on his life. 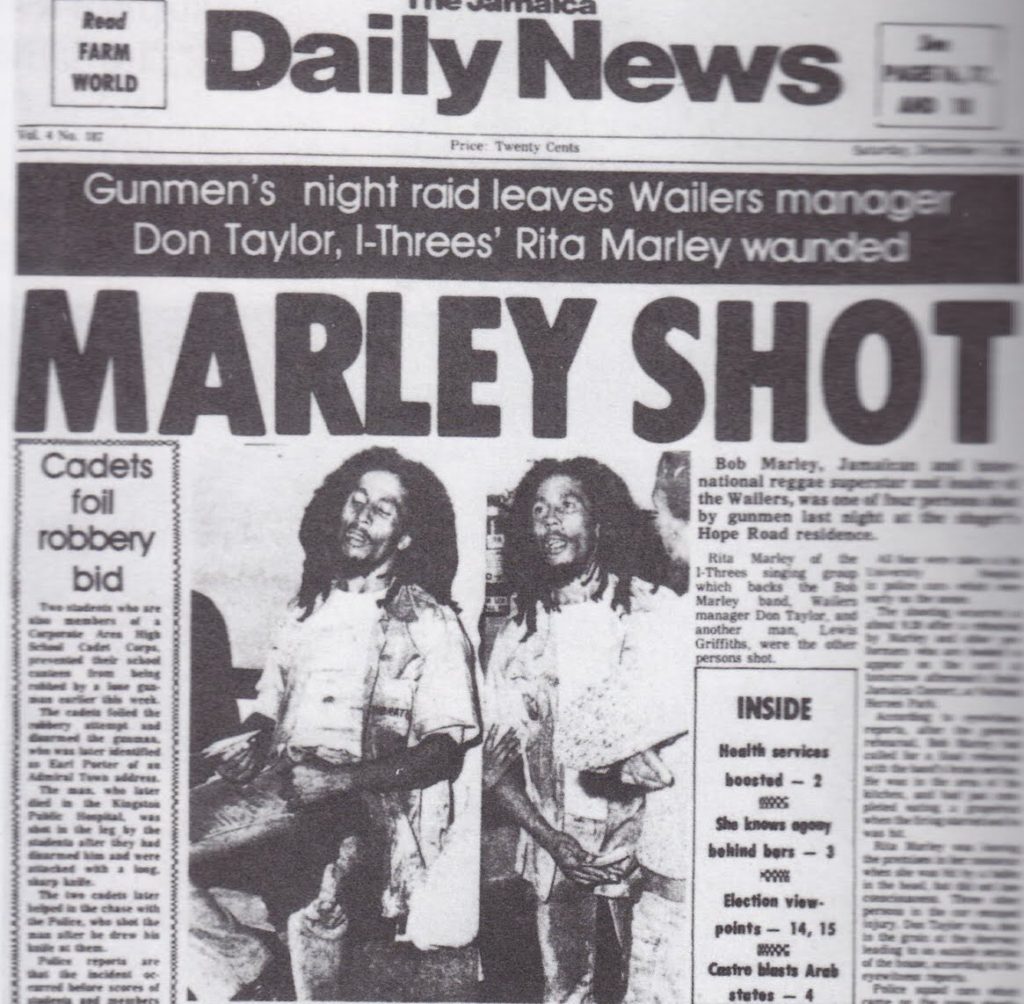 While rehearsing his music with other band members, at least 3 gunmen entered Bob Marley’s headquarters and opened fire, wounding Bob, his wife Rita, and his manager Don Taylor.

The people of Jamaica were outraged, and rumors that the CIA backed JLP were behind the hit spread, but to this day we don’t know for sure.

The failed assassination of Bob Marley not only immortalized him in the eyes of the people, it accelerated his growth as a revolutionary force for good through music.

Because rather than give up his ambitions out of fear, Bob had now looked death square in the face and refused to back down — He decided to still play the concert in just 2 days as originally scheduled.

When the day of the concert came, and the musical prodigy turned into a legend, he was reportedly asked what gave him the inspiration to go through with it?

Bob heroically replied, “The people who are trying to make this world worse aren’t taking a day off. How can I?”

You can watch the legendary concert that Bob performed at below;

All my work is open source and I encourage it to be reproduced. I only ask that you give me credit, and include my social media profiles — as listed in the EXACT FORMAT above — in an effort to help me build a formidable following of people truly intent on learning and creating positive change. If you are not willing to do that, you are NOT permitted to use my work. 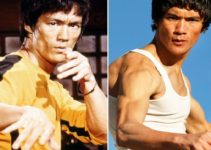 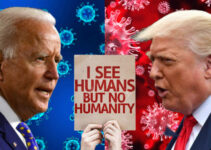