I originally wrote this blog on TheFreeThoughtProject.com

When multiple experts from around the world — including a Nobel Prize winning Biophysicist; two of the most highly cited and respected scientists alive; and a former Director General — all go on record stating that these lockdowns could prove to be far more dangerous and deadly than the COVID-19 virus itself, it’s time for us to respectfully listen to the other side of this debate…

Don’t like to read? No problem, scroll down for the video

For many of you reading this, these claims may seem absurd or even ridiculous — which is more a reflection of the limited narrative provided to us by the media than actual reality itself — but please try not to be dismissive, and remember that these are very well respected scientists and researchers, all of which are not only very knowledgeable about this particular topic but have obviously earned the right to express their views without the unprofessional imposition of censorship silencing them. 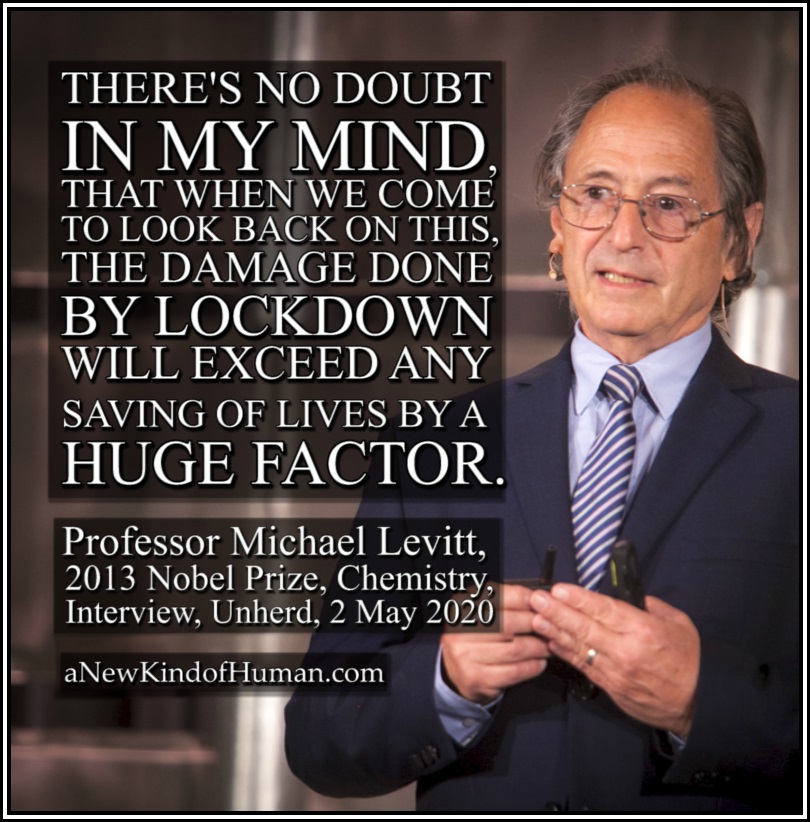 Amongst this list of high profile figures, includes the likes of Professor Michael Levitt, winner of the 2013 Nobel prize in chemistry; Professor Yoram Lass, the former Director General of Israel’s Health Ministry; Professor Jay Bhattacharya of Medicine at Stanford University; Professor Sucharit Bhakdi, recognized as one of the most highly cited research scientists in Germany, and then Professor John Ioannidis, one of the most highly cited research scientists of all time, best known for his paper, “Why Most Published Research Findings are False” which, according to Stanford University, is “the most-accessed article in the history of Public Library of Science”.

Despite their impressive credentials, however, I’m guessing many of you have probably never even heard these experts express these views through a major media platform before, which one can’t help but interpret as being somewhat biased on part of the establishment media.

In this blog, we will explore why it’s so important that we listen to them too.

What Are These Experts Warning Us About?

The predominant concern shared by these experts is the chilling blowback that comes with a high level of unemployment and social isolation. 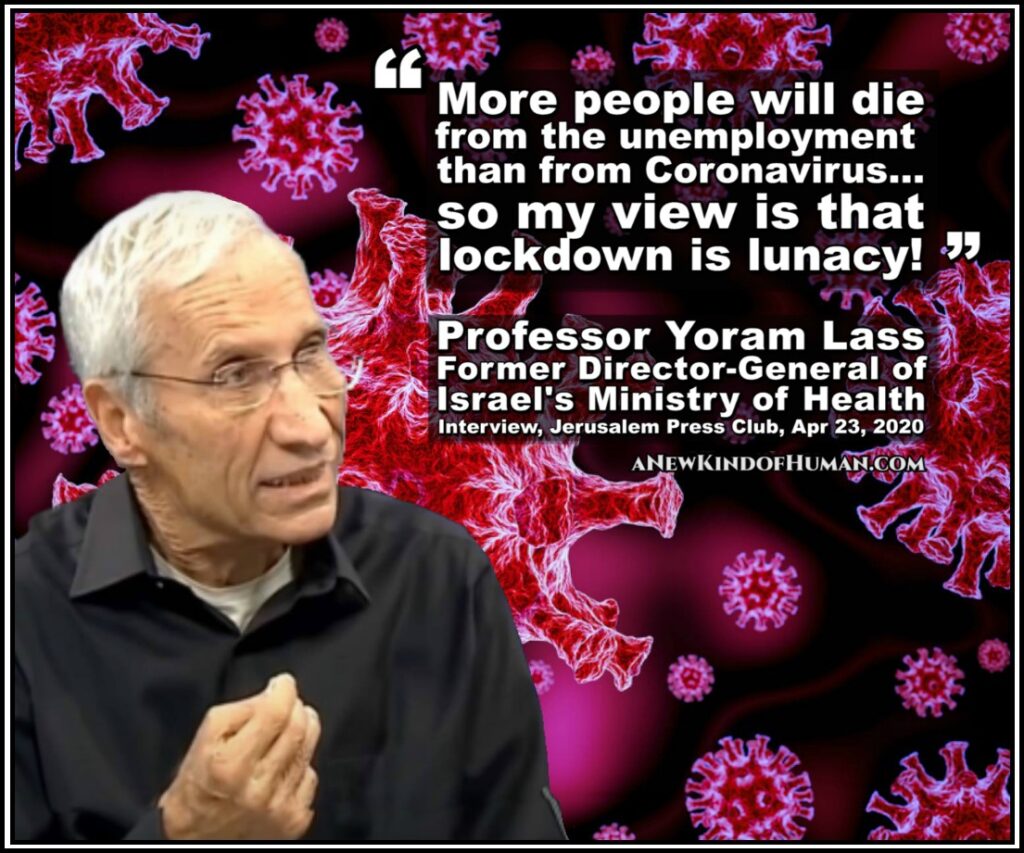 In fact, we have an abundance of research that supports their professional position, showing us that whenever there are high levels of unemployment and social isolation in society, terrible things begin to happen.

This includes a spike in suicides[1][2][3][4] and premature deaths due to things like heart attacks and strokes.[5][6] Less deadly — but equally damaging nonetheless — are the rise in cases of child neglect and abuse;[7][8][9] mental health problems[10][11][12] and even human trafficking.[13] In relation to current events in particular, there are also numerous reports of seriously ill people dying at home because they are not going to the doctor for fear of COVID-19. And then, on the other hand, there are those who are desperately seeking treatment for their conditions, but claim they are being overlooked in favor of potential COVID-19 patients.

Recent Reports That Should Deeply Concern Us All

A survey conducted by the CDC from June 24 to June 30 found that one in four young adults “seriously considered suicide” in the month before they were surveyed and more than 40% of total respondents reported struggling with mental health or substance use.

A report that was published in May by Well Being Trust, claims there will be an additional 75,000 deaths in the U.S. alone, due to a rise in suicides and drug and alcohol abuse.

Beyond the United States, a study produced by the UN’s University claimed the financial collapse associated with these lockdown policies could push as many as a half a billion people, or 8% of the world’s population, into poverty.

That same month, the Executive Director of the World Food Programme claimed that the disruption associated with these lockdowns has caused a hunger crisis of “biblical proportions” that could result in an additional 130 million people being pushed to starvation.

In May, a modelling study was published claiming that an additional 6.3 million people will fall ill with tuberculosis as a result of the lockdowns, and 1.4 million of them will die.

As you can clearly see, this should deeply concern us all.

So What Can We Do To Minimize The Loss of Innocent Life During This Challenging Time?

The first step is to acknowledge that there are innocent and vulnerable people that need to be protected on both sides of this debate, and that should encourage us to find unity in the transcendent principles of compassion and humanity, rather than succumbing to the trappings of tribalism and politics, which only serve to divide us and thus put innocent lives at risk.

Once we have come into alignment with the larger reality of this situation, as opposed to clinging to the limited narratives that may be leading us astray, then we must do our best to spread awareness to others, through the use of verifiable evidence, with the earnest pursuit of helping to save innocent people from premature death and unnecessary mental suffering. 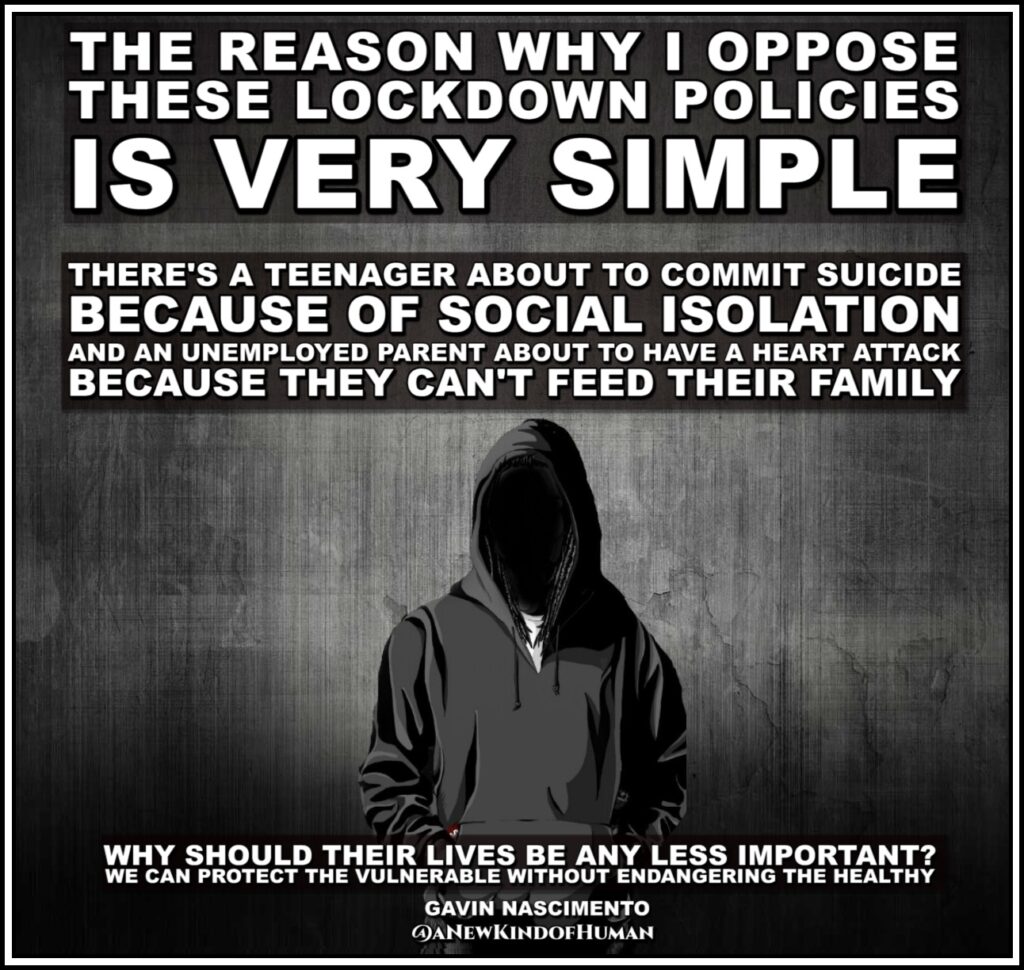 You Can Watch The Expert Testimony Followed By A More Detailed Summary of How Dangerous These Lockdowns Are Below:

All my work is open source and I encourage it to be reproduced. I only ask that you give me credit, and include my social media profiles — as listed in the EXACT FORMAT above — in an effort to help me build a formidable following of people truly intent on learning and creating positive change. If you are not willing to do that, you are NOT permitted to use my work. 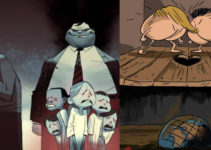 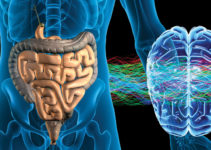 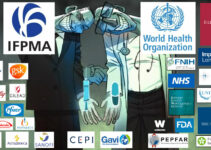