Home
My Blog
Exposing Corruption
Did The CIA Give Bob Marley Cancer?

Unbeknownst to most people, the CIA has a well documented history of meddling in Jamaica’s political system, and kept a folder of documents on legendary peace activist and musician Bob Marley due to his power and influence in the country. 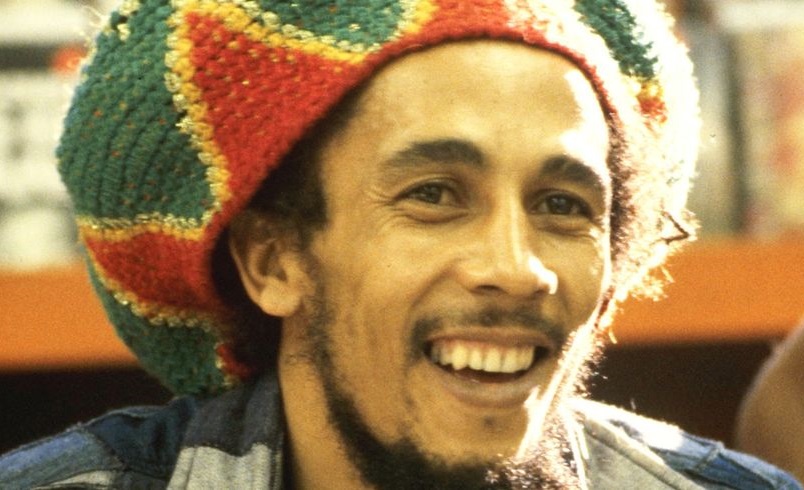 Bob Marley — or uncle Bob as I like to call him — was one of the greatest peace activists in history because of his ability to promote unity through his brilliant and profound music. Irrespective of skin color, religion, political affiliation, geographical location, or otherwise, uncle Bob’s lyrics spoke to something deep within all. It broke down traditional barriers that divide people, and instead had everyone collectively singing “One Love. One Heart. Let’s get together and feel alright!”

Unfortunately, this also made him a target. Anyone that can effectively promote unity, peace, and human rights, is obviously a threat to those who profit from division, war and exploitation. 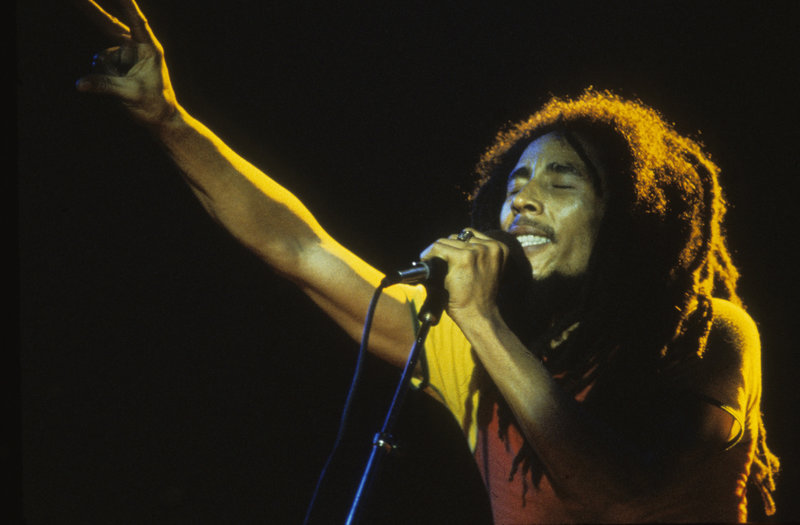 “Yeah me see myself as a revolutionary… and don’t take no bribe from no one and fight it single handed with music.”(source)

Despite the Legend’s identity being largely hijacked by the advertising industry, Bob was a major political icon. He was outspoken about the rapacious influence of the ruling class, and often spoke out against the government and establishment authorities.

In the video below, for example, when asked if it matters to him that marijuana is illegal, even though he smokes it, Bob replied “every law is illegal… every government upon the face of this earth today is illegal…”

As you can see, uncle Bob was a problem. He could see right through the Matrix with ease. And there is no greater threat to this deceptive system than someone who can see it for what it truly is — an illusion that draws its power through the exploitation of the people’s minds.

Bob Marley VS The CIA

“The CIA was using the JLP (Jamaican Labor Party) as its instrument in the campaign against the Michael Manley government, I’d say most of the violence was coming from the JLP, and behind them was the CIA in terms of getting weapons in and getting money in.”(source)

This seems to have actually been well known by the locals at the time too, and even Bob Marley expressed his dislike for the CIA, as is apparent in his song, Rat Race;

I’m singing that
When the cat’s away
The mice will play
Political violence fill ya city, ye-ah!
Don’t involve Rasta in your say say
Rasta don’t work for no C.I.A. 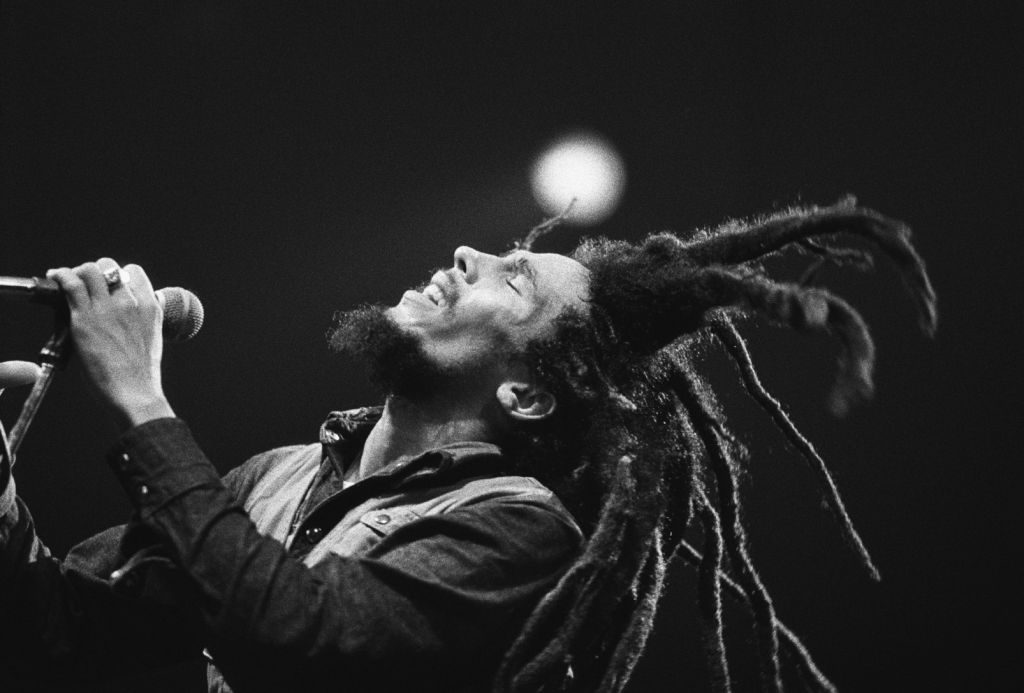 Although uncle Bob seems to have done his best to portray himself neutrally concerning political parties, his music was clearly in favor of empowering the people and challenging the existing model of foreign exploitation that had its roots in the U.S.; This made it seem as if he were supporting Michael Manley of the People’s National Party, and opposing the U.S. backed Labor Party. What made this relationship even more convincing, is that uncle Bob planned to play a free non political concert for the Jamaican people, which was rumored to be in support of the People’s National Party.

It is because of this reason that some historians believe the assassination attempt on Bob Marley’s life originally took place. In fact, in his book Marley and Me, Bob Marley’s manager Don Taylor (who got shot that night even worse than uncle Bob but managed to survive), claims a local hearing was held in which the would be assassins admitted they were contracted by the CIA to carry out the attempted murder. The local people were furious.

The attempted assassination left uncle Bob wounded, and only served to make his political presence infinitely more powerful; because just two days later, the revolutionary Rasta (still wounded) not only decided to show up to the One Love Peace Concert, but he gave an impassioned performance that would never be forgot — all the while a bullet still stuck in his arm.

During uncle Bob’s legendary performance of “Jammin,” one of the most remarkable events in the history of Jamaican politics took place; in which Bob forced the opposing political leaders to literally come up on stage and hold hands in an act of unity and solidarity — something everyone practically considered impossible. 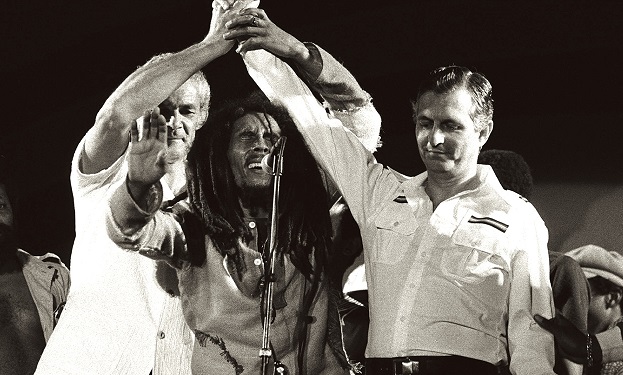 Bob Marley had risen stronger than ever.

As you can see, for understandable reasons, many people believe that the original assassination attempt on Bob Marley’s life was organized by the CIA, but did you know that there are a number of people that also believe the shadowy agency may have been behind the cancer that ultimately led to his death?

Now, this may seem absolutely absurd at first consideration, but the prospect of artificially inducing cancer has been in practice for several decades now. Former Rockefeller scientist and military scientist, Cornelius Packard Rhoads, wrote to a friend about how he injected unsuspecting civilians with cancer in Puerto Rico in 1931. Likewise, Chester M. Southam, did the same thing (with government funding) on two separate occasions in the 50’s and 60’s, experimenting on patients under his care, along with prisoners, and patients at the Jewish Chronic Disease Hospital. Both of these scientists rose to prominence in the medical field, and both of them worked at Memorial Sloan Kettering, an institution with close links to the controversial Rockerfeller family.

There are a number of different claims as to how Bob Marley originally discovered his skin cancer on his toe (which was not lung cancer as popular propaganda would have us believe) which makes it tricky to figure out precisely what happened. In relation to the topic in question, one story published in High Times, quotes a friend of Bob Marley’s claiming that a pair of boots were sent to the Rasta legend as a gift. But when Bob tried the shoes on he felt a jolt of pain, because copper wire was embedded in the boot, thus suggesting that the cancer was artificially induced. The article also alleges that Carl Colby, son of former CIA director William Colby, posed as a journalist to gain access to Bob Marley’s whereabouts.

According to respected historian John Judge though, he claims that it was not Carl Colby, but Neil Bush (brother of former president George H.W. Bush, and son of former CIA director George Bush Sr.) that posed as a journalist to gain access to Marley’s camp. There seems to be some Truth to these claims because Bob’s former manager Don Taylor, suggests in his book Marley and Me, that a “senior CIA agent” infiltrated Bob Marley’s crew.

In addition to this, CIA director William Colby actually testified openly during the Church Committee hearing in 1975, that the dodgy agency had developed a means of inducing an artificial heart attack; so is it really such a stretch to presume they could do something like this with cancer?

It’s also interesting to note that a number of high profile political figures have accused the U.S. government of weaponizing cancer, including Black Panther Party leader Kwame Ture (Stokely Carmichael), who claims they infected him with the disease. Jack Ruby, the killer of Lee Harvey Oswald — who claimed he had been injected while in prison with cancer — and former Venezuelan president Hugo Chavez, who also accused the U.S. government of infecting a number of other South American political leaders as well.

This may all seem far fetched, but again, considering their ability to induce an undetectable heart attack, and some of the outlandish confirmed plots the CIA has made on the life of Fidel Castro — which include using a poison pen and exploding cigars — it’s really not that ridiculous to consider.

So although we obviously cannot conclude that the CIA was responsible for uncle Bob’s cancer, we can justifiably speculate.

For the sake of integrity it should also be mentioned that had Bob amputated his toe, he may still be alive today, but this conflicted with his Rastafarian beliefs. Instead, he chose to see a doctor that “treated” him, Josef Issels — a former Nazi (unknown to him at the time) that some say put him through torturous sessions.

Bob Marley has played a major role in my personal life; I grew up listening to his music as a child, and it resonated with me deeply. As I got older, his words helped get me through some seriously troubling times when hope was scarce, and my faith in Humanity was almost lost. In my more enlightened years, I have come to realize that this man was so much more than just a musician with a message; uncle Bob was a messenger of Truth. In fact, he still is, because his music and message will never die.

Although uncle Bob is obviously dead in flesh, his ideals that he stood for and fought for will always live on, and will continue to haunt the warmongers and so called elite that wish to keep mankind divided with illusions, deceptions and lies.

Let us honor his memory, not by romanticizing his partly hijacked image, but by continuing the fight against oppression and the system, and working toward a global family with One Heart.

One Love
One Heart
One Tribe
One Destiny 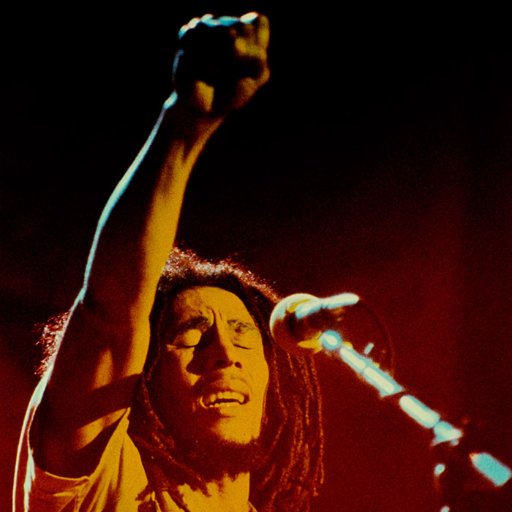 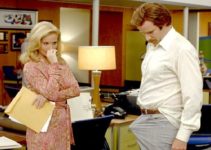 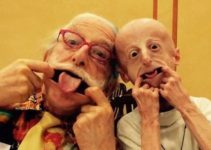 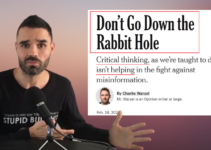